In THE MAP TIMES, the sales ranking of the map camera ‘s digital camera in November 2018 is posted.

It was attracting attention as to how the Nikon Z6 ranks in the November ranking, but although it is doing a good fight with 3rd place it seems that it did not go far beyond EOS R and α7 III.

Sony α 7 III seems to be said to be a great fight against Nikon and Canon’s new aircraft despite some time after release. Sony, the popularity of RX100M6 is also amazing. 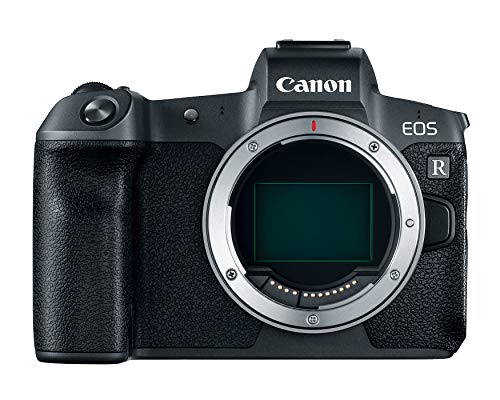 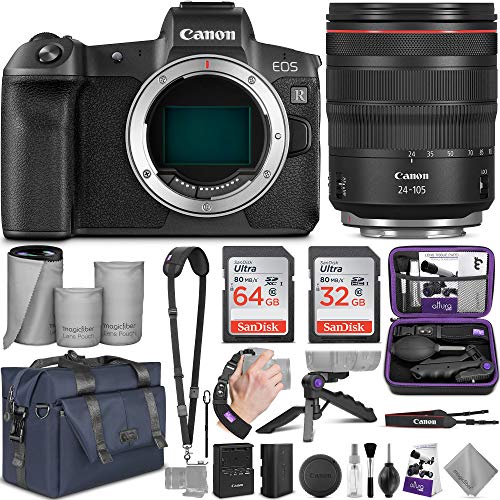 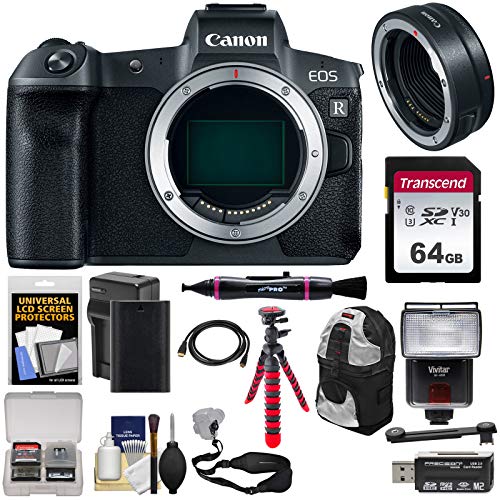 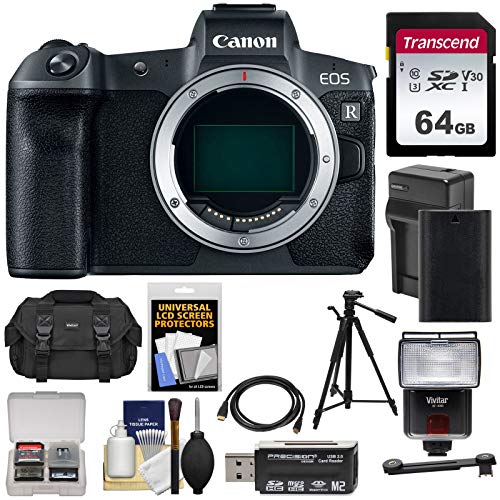 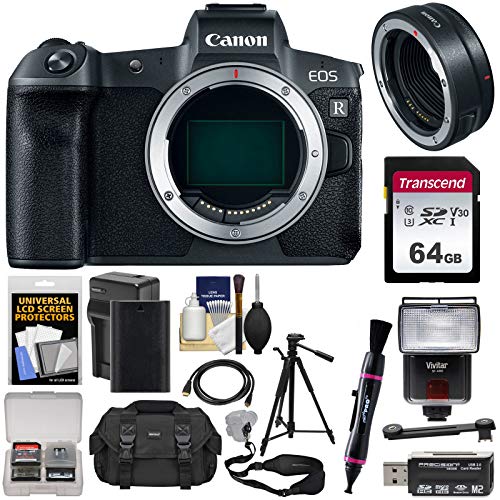 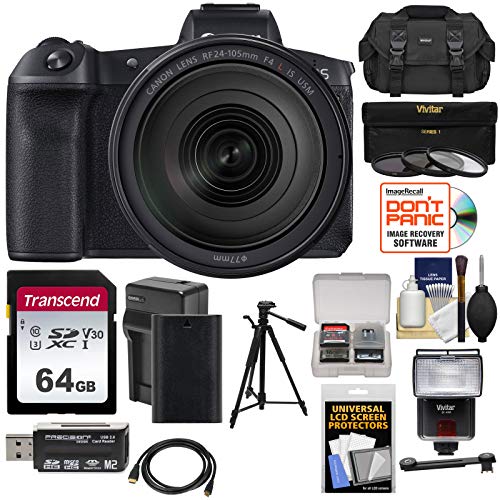